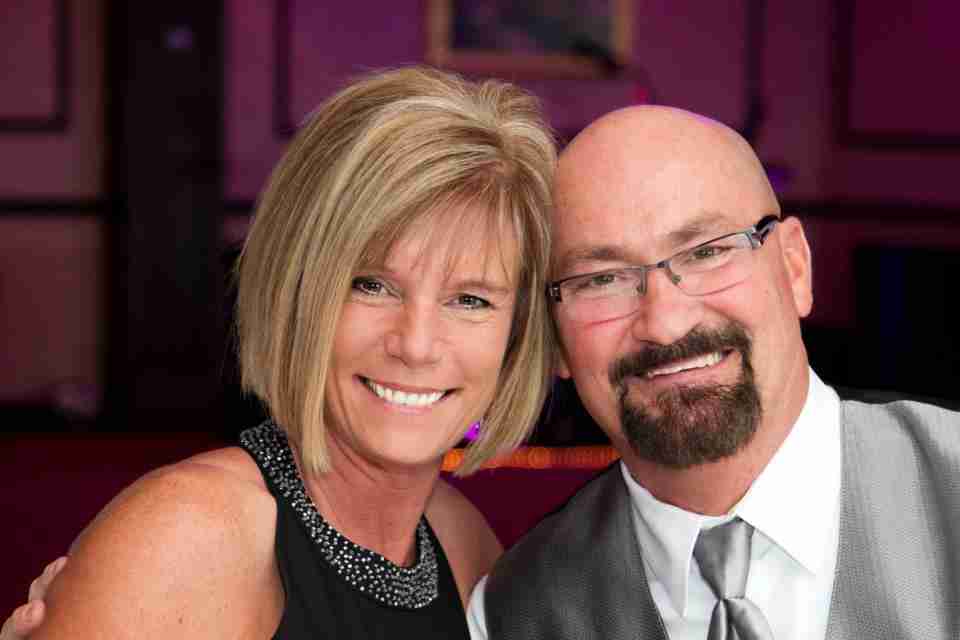 Agape House began in 1997 when Ben and Pam Patterson felt called to provide a safe, loving environment for children in need. After opening their home to foster children, Pam quickly recognized the opportunity to provide more space and mentoring to help heal the broken hearts of the children they took in. From there, a non-profit ministry began with a simple yet challenging promise to never turn away a child in need.

Today, Agape House has grown to provide counseling services, mentoring, school and a safe home for girls and their families throughout Walworth, Milwaukee and Dane Counties in Wisconsin and from surrounding states, including Illinois, Minnesota and Michigan. Agape House is the only facility of its kind in Wisconsin, and one of only nine such facilities nationwide.

2006: A new building is purchased for expansion to add a school.

2008: The teen home is moved to a new building. The previous home becomes the Transitional Living Home (TLH).

2010: Renovations on the new building are completed.

2011: A building across the street from Agape House and School is purchased for additional counseling space.

2012: A counseling center is opened in the new building and the TLH is reopened there.

2017: For our 20th Anniversary celebration, the following videos were prepared to capture the essence of what God is doing through this ministry.

The name for Agape House comes from the Greek word Agape, which means the unconditional love of God. “God is love.” I John 4:8

Our successful programs enable teens and young adults to grow in their self-esteem, overcome abuse and stop self-destructive behaviors. Through the loving guidance of a dedicated, professional team, those who participate in our programs achieve academic growth and mature into independent adults who lead healthy, productive lives.

Have a question about Agape House? Need donation information? Interested in applying?
We would love to hear from you! Give us a call, email us, or simply fill out our online contact form.